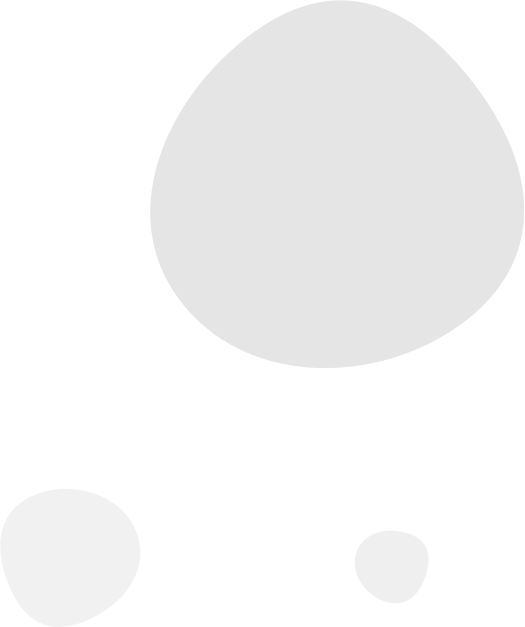 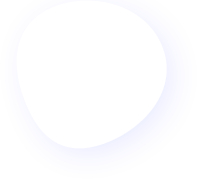 Here are some examples of how Aviark could be used

Paola studies history in Florence and is writing a paper on living conditions in Stalinist Russia. Through Aviark she connects with Igor, who knows a handful of people over 80 years-old living in his block of flats. Paola goes over a list of 10 questions with Igor. All that’s important to Paola is that the dialogue is clear and that the image is somewhat in focus. Igor shoots 2 interviews with his smartphone. Paola pays him 30 euro, and is glad for it. Paola now has access to firsthand video interviews instead of relying on the library resources that are available to all students...content on demand.  Paolo later wishes to ask more questions, but to be there live.  Igor and Paola create a live stream where Paola can ask more specific questions while Igor translates.

Jordan is a climatologist studying sediment layering and receding glaciers. By selecting Aviark users who’ve identified themselves as drone users, he obtains valuable aerial footage vital to his studies.

Saanvi, a hardcore Amercian socialist, won't make it to Bernie Sanders' speech in Florida. The speech will not be televised, so she asks an Arky to film it for her. She uses excerpts for her blog.

Tony spent the first eight years of his life in Mamaroneck, NY. As he tries to talk to his kids about his experience growing up, he decides to connect with an Arky to get pictures of the old playground he used to play at, his elementary school, the street he used to live on...a trip down memory lane.

Manuel has a blog… quite a special blog. He collects pictures of BANANAS in front of national landmarks. The idea came from seeing garden gnomes being photographed in famous spots. Finally, that shot of a beautiful ripe banana in front of the Taj Mahal is within reach. But there's more...via chat, the Arky in India proposes the best time to take the picture, as well as the best view because she is a local.

Brody is an aspiring skateboarder in Montana. He connects with skaters in Los Angeles to learn the newest tricks and stunts.

Jurgen loves birds and would like audio samples of nightingales from around the world for comparative analysis. How different does a Chinese nightingale than a Texas one?

Ricardo, a student in Uruguay is part of a Model UN team. He wants to know how the Belgian government views the question of decolonisation with focus on human rights violations following Hurricane Irma in Puerto Rico. Via Aviark, he connects to the daughter of a Belgian politician and obtains a Q & A.

Istvan is planning a trip to Seoul, Korea and wants to hike one of the many mountains that surround the city with his girlfriend.  From the web, he can’t really tell which ones are over-touristic.  For 50 euro, he asks an Arky to visit several mountains, take pictures of the pathways, and offer local advice.

Nigel’s dishwasher somehow broke overnight. Via Aviark he’s able to connect to Johan (the keywords of that particular model are in his profile), who knows that model inside out. Nigel and Johan connect with a livefeed and fix the dishwasher for the MWC (*Aviark’s minimum wage compensation… see FAQ!!). Think bikes, think toaster, kettle, chainsaw, think global repair cafe, getting know-how, and saving both money and landfill.

Chen is a huge Lennon fan. Her husband decides to surprise her with a quality, poster-size image to put up on their wall. He contacts a "Pro" Arky in Manhattan and asks for a picture of the 1971 IMAGINE album laying in the middle of the Strawberry Fields memorial mosaic in Central Park.

Francis, an 18 year-old entrepreneur with a small clothing label in Ghent, would like a picture of someone wearing his ‘COOL-BOX’ hoodie in front of the HOLLYWOOD sign in LA.  He wants to use it on his website for the upcoming splash campaign of COOLBOX’s new, autumn collection. He contacts an Arky in LA.  They organize the price.  He sends the hoodie and a week later has his photo.  The Arky in LA is able to download contract agreements for the model he or she works with.

Jimmy is making a documentary on human trafficking in South-East Asia.  Through Aviark, he connects to some camera people to shoot material that’s easy for them to access, but difficult for him.  They even edit the material.

Jan-Marc ishead up in a sound mix and would love to add a Theremin playing the rounding chorus of Beethoven’s ‘Ode to Joy’. He finds Jonny, owner of a Theremin in London, and obtains just the right sample he needs.

The Notre-Dame burns in Paris. Via Aviark, Pascal is able to connect with a French firefighter a few days later and have a first-hand interview of his or her experience.

Henri, the owner of a surfing label, SAFFIRE, wants testimonials from around the globe for a new ad campaign. Instead of calling multiple production houses, they ask Arkies in Australia, France, Morocco, South Africa, and Hawaii to upload material for them of SAFFIRE surfers hanging out and surfing.  Lifestyle.  They use the footage for television ads and their website.  Production costs are greatly reduced and the content is refreshingly unforced, natural, fun.

A local barista is having an exceptionally good day, there are lots of people on the terras and everybody is in a good mood. The owner would like this to be documented and uses Aviark to get a photographer to his business and take some pictures. That evening he has the pictures and is able to post them on social media.

Sana has taken her entire company for a team building vacation in Bali. Via Aviark, she requests a team picture at the beach. She is willing to give 10 dollars. A local ‘pro Arky’ gets a notification and goes take the picture on his lunch break.

Want to help us decentralise media?

Not sure?! Have questions, feature requests?